"We put the ‘fun’ in dysfunctional"

David and Tamela Mann fight for their marriage 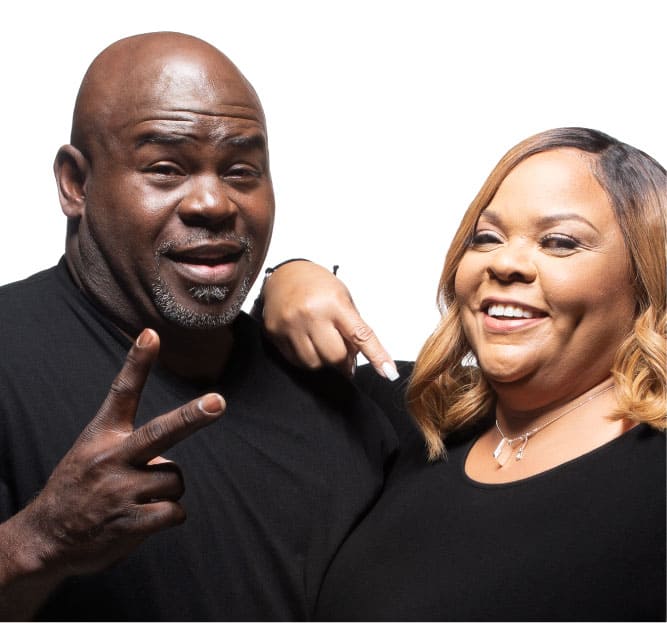 Tamela Mann sums up her family and marriage in one sentence: “We put the ‘fun’ in dysfunctional.”

Actor, comedian and producer David Mann and award-winning gospel singer Tamela Mann are a force to be reckoned with. Between them, they have three hit TV shows, two number one albums, an independent music and entertainment label, several national stand-up comedy tours, and a Grammy. But, equally inspiring, is their willingness to get real about building a marriage that lasts and a family that loves each other well.

Both David and Tamela came from difficult, complex backgrounds marked by domestic violence, rejection and fear that produced strong instincts of distrust and self-protection that are hard to unlearn.

Together, David and Tamela made a decision to build their marriage and their family on a foundation of faith that God could heal the pain of their past and lead them toward a future full of love, laughter and goodness. They committed to pushing and encouraging each other to always be greater than they thought they could be, and to facing down challenges with Jesus as their center.

“We don’t have a perfect marriage; it’s a work in progress. But what we do have to give is hope. If we can make it through—if God’s grace can get us through—it can help anybody.” 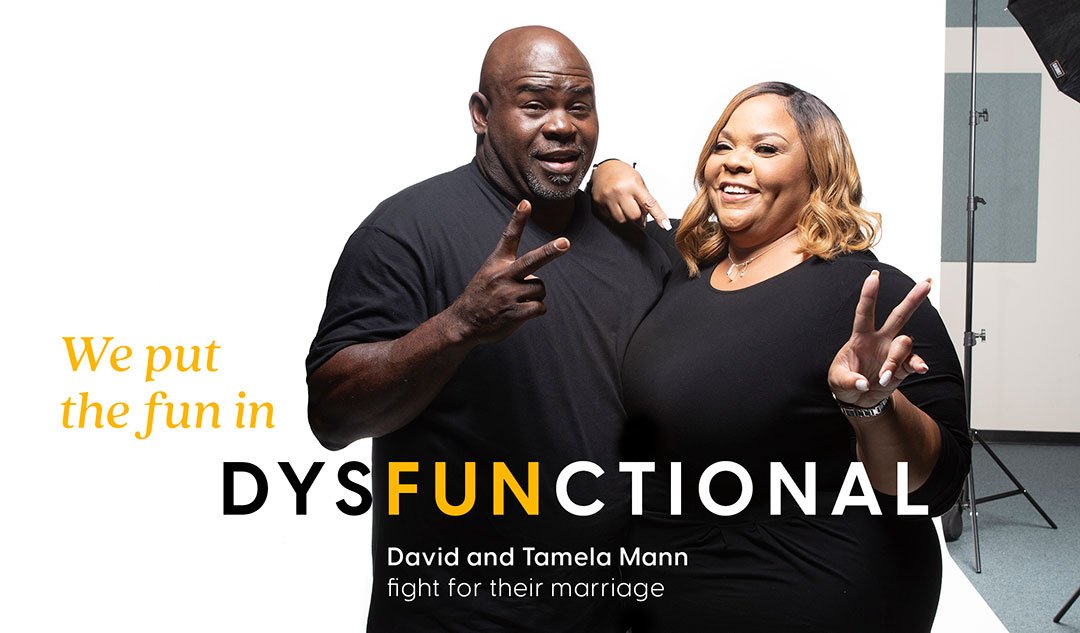