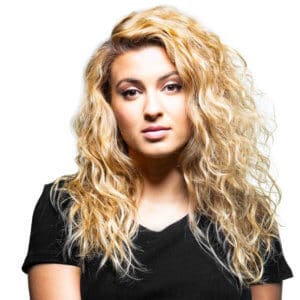 “People all around me all the time would say, ‘Oh, you’re such an amazing singer,’ and that became my identity in a lot of ways … I’m the singer.”

When singer-songwriter Tori Kelly was signed to a record label at the age of 12, it felt like she was being given the world. Instead what followed was a series of disappointments, broken promises, and a laundry list of things she was told she needed to change about her look or her personality in order to be a success.

“I was this singer … if I failed, then people would be disappointed.”

Tori found herself knocking on closed door after closed door, feeling increasingly discouraged. But, when she stepped away from noise and judgment of the industry, and took some time by herself in quiet, she found something she didn’t expect: her voice.

Today, Tori has recorded two full length albums, performed sold out tours and TV appearances, and been nominated for a Grammy. She sat down with I Am Second to share her story and a few things she wishes she could tell the 12 year old girl she used to be.