When Michael McDowell won NASCAR’s biggest race, the Daytona 500, in 2021, many on the outside saw someone at the mountaintop of his sport. But Michael had seen more than his share of valleys.

“I came into the sport with a big contract and a multiyear deal, and nine months later I was without a job, my wife was pregnant expecting our first child, and so much happening in that period of time, and so many trials, that it was really hard to wrap my head around what God was doing.”

At his lowest point, he opened his Bible and found a new perspective, a perspective that would make sense of all his struggles.

“That perspective really changed what my next 10 years looked like in this sport.”

BECOME SECOND
GET THE DISCUSSION GUIDE

How do you find peace when you are experiencing major challenges in your life? Learn how to find true contentment and joy in this discussion guide! Great for groups or personal study. 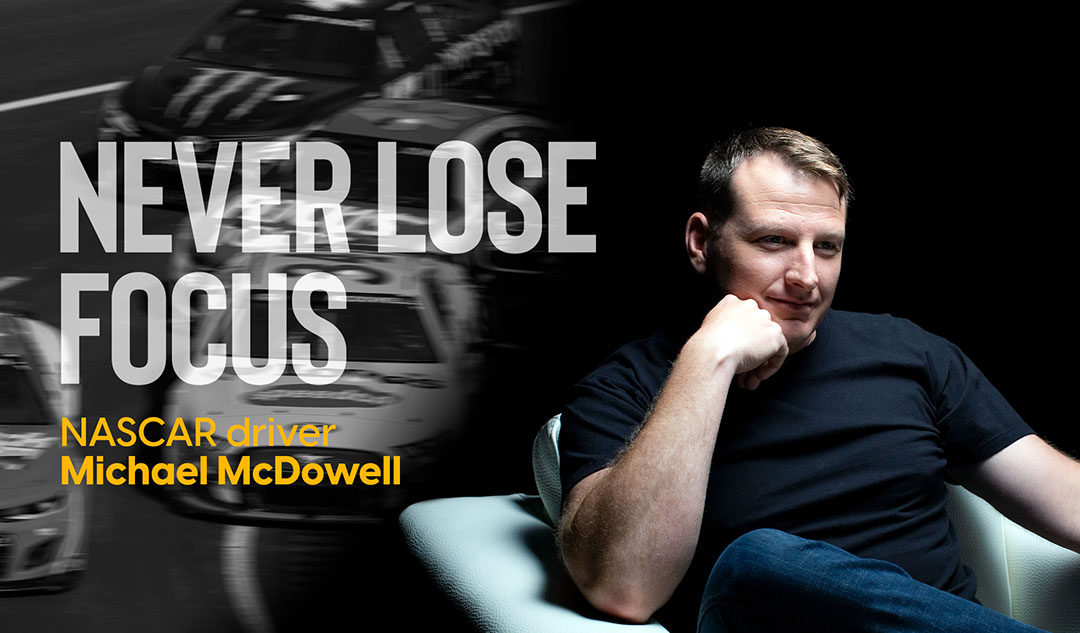