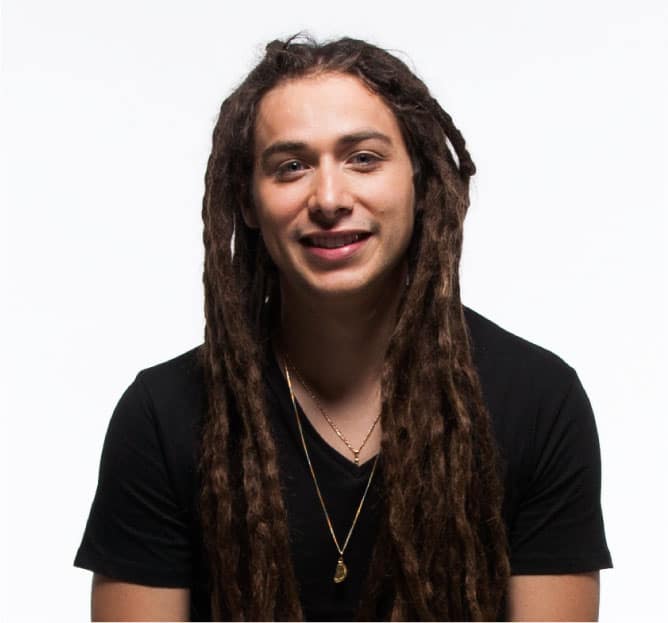 Jason Castro has had a secret. And it nearly cost him his marriage.

“This has been a big secret, an awkward secret,” he admits.

A random invitation to attend a program at church finally set him down the road to freedom. Now it was up to Mandy to decide what she was going to do.


Find Out What Jason Castro Has