Musician Austin Carlile lost his mom during high school. Ravaged by grief and anger, he turned to music.

He started the band Of Mice and Men and began writing songs, recording a record and going on tour.

“I saw [music] as my new God … I could yell into a mic and get all of that rage and that hate out.”

The doctors that treated Austin’s mom discovered that her death was the result of a rare genetic condition called Marfan Syndrome which affects the body’s connective tissue, and can cause a variety of painful and serious complications. A DNA test revealed that Austin has the same condition.

Determined not to lose the success he was building with his music, Austin underwent heart surgery and continued to tour all over the world, performing night after night with increasing complications and pain. Eventually, his health deteriorated to the point when his doctors told him that he couldn’t continue.

“Everything that I was was that band, and I walked away. I knew God was calling me to do something different, but I was so confused as to what it was.”

Austin left his life behind and moved to Costa Rica where he taught music, coached baseball and ran sound for his father’s church, but what he ultimately found there was more surprising than anything he could’ve imagined: a chance to be made new.

BECOME SECOND
GET THE DISCUSSION GUIDE 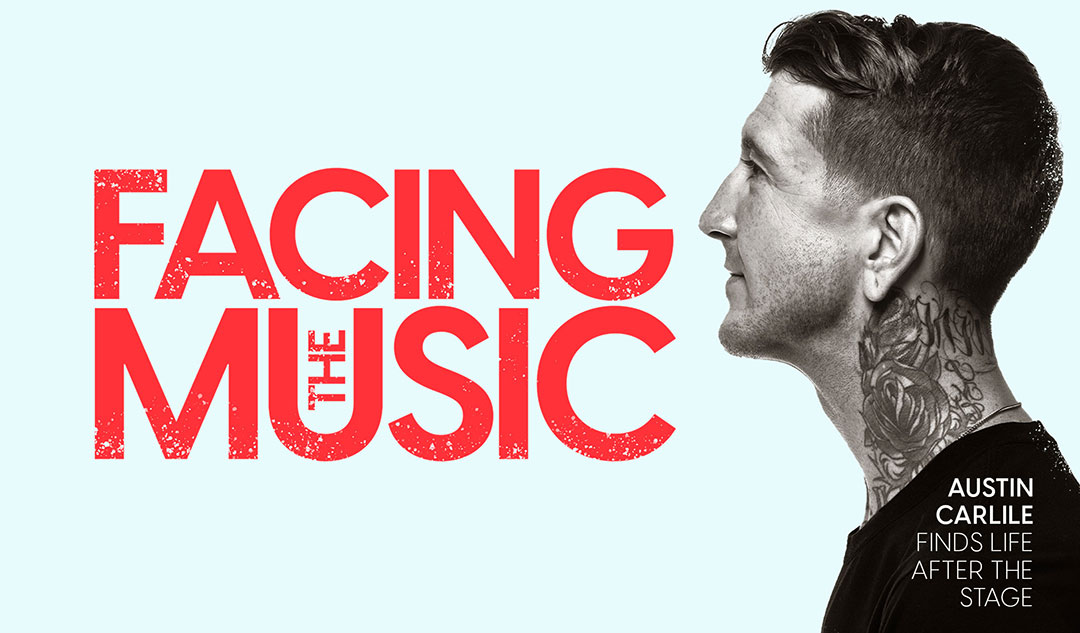